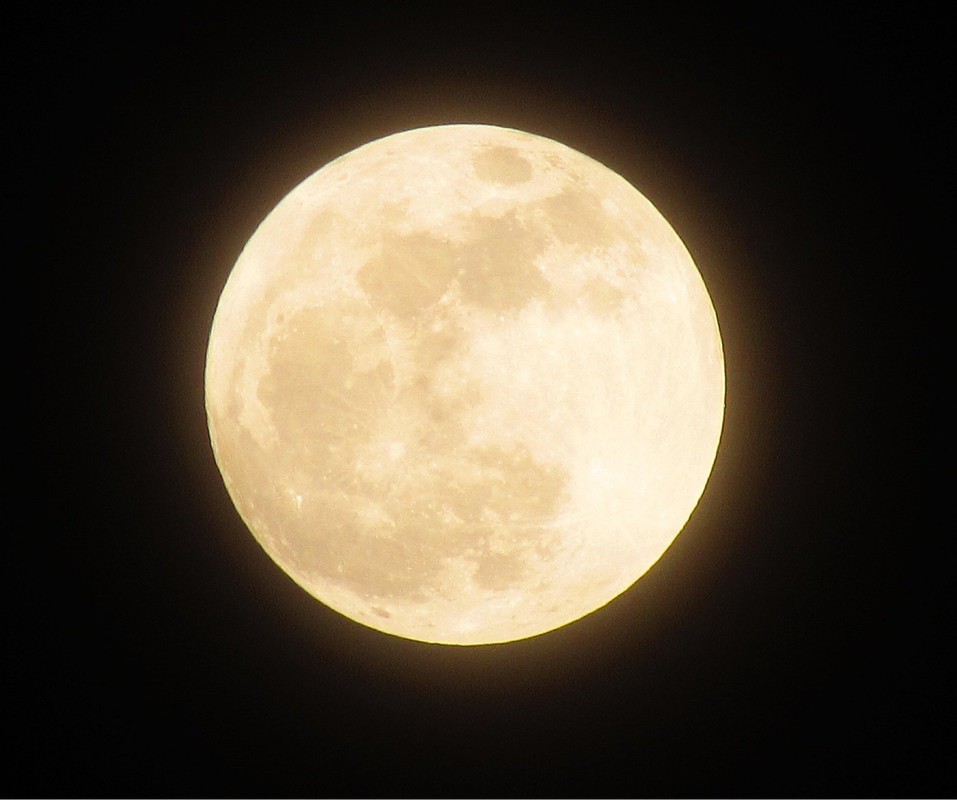 Three a.m. or thereabouts is ‘me time’. Not by choice, exactly, it’s just the time that my body can no longer tolerate the infernal heat and wakes me up so I can be part of the suffering. I whisper a curse at he-who-snores, but he shouldn’t take the full blame. And, in fairness, I can often give as good as I get – I am almost fifty three now after all, and fond of wine, so.  What wakes me is one of two things: the deep white-hot inferno raging within me, or the freezing cold that ensues when that particular bout passes. And then I lie there, wide awake, making like Lanigan’s Ball as I fling the duvet on and off, stepping in and out of the fire and ice.

I spend this time in a state of continuous mental doodling – sometimes this is when I get my finest ideas, knowing that by morning they’ll be gone. I do keep a notebook and pen by the bed but you must understand the level to which I could not be arsed, regardless of the brilliance of the notions I get. It’s the damn heat, you see. At first, I was goddess-like, accepting my stage of life, and leaning into the hot flushes. After all, no amount of clothes shedding actually makes a difference to the intensity of the heat; peeling off a layer is just a reaction, that’s all, as is picking up the nearest flappable thing to bring a breeze to the situation. It’s only a few months into the stage of life folks call Menopause. Some days I do still ‘lean in’. Some days I cry, like a hot and bothered child, give or take fifty years.

Last night I woke up because the room was more than usually bright. We sleep in the attic, which I like because it’s big – we call the chimney-breast in the centre of the room ‘a feature’ though the Velux blinds broke years ago and replacing them is on the very long (if somewhat reduced, thanks to Lockdown) list of things to do/get/change. Reflected in the glass of the wardrobe door, was a big ball of whiteness, and I spent some minutes debating whether it was the moon, and if so, how come I’ve never noticed it do that before, and actually, it could be anything (Hey Emer, remember that time you stood beaming at what you thought was a pink moon but you weren’t wearing your specs and of course, wine, and what you were wishing on was the street lamp?)  I don’t know anything about the moon, not really. I suppose I should, because my own daughters call me a witch, and I recognize the pull of it in other women; most of the women I know, in fact, seem to understand the power in a waxing or waning moon. And yet, here she was, at a minute to three, drawing my attention so fully that I made the bold move to actually get out of the bed, walk all the way around the chimney breast and stand before the Velux-less window. Yes, that was the moon alright, a glorious full-bellied beauty. If I get up in the night, it usually disturbs him, but not now: I was entirely on my own with her and the silence between the Moon and me connected us. I was in no doubt that she had called me to her, not as a mother to her daughter – more like a sister to a much loved sister. I tiptoed back to bed, before he woke up and it all got weird, but I lay looking at her reflected in the glass. There was a slow steady rhythm to his breathing now that I was beside him again, and in that moment he was a Man of the Earth; he was connected with terra firma while I felt the moon’s coolness all around the room and I basked in the relief of it. There we stayed until I drifted off to sleep – I know this, because his snoring jolted me out of it at 3.33 and she was gone. Hidden behind a cloud or wherever it is that moons go when they’ve finished impressing you. Back came the darkness and with it, the heat. Sleep came eventually.

The news is full of it today; it was a Buck Moon apparently – appearing in the season when young male deer grow antlers, and sometimes a Strawberry Moon, but it was also a partial lunar eclipse. (I’ve eased off social media so I know nothing anymore.) I resisted the temptation to take a photo last night – there was no place for technology during our special moment, the moon and I, but if I had, I think I would have been one of the lucky ones – seems the view wasn’t magnificent everywhere.  I’ve said I know nothing about the moon and her secret ways – I’ll leave that to those who do. But I’ve just remembered that at 3.33, when the moon left me, the wind returned. During the calm I had asked her to send strength to my tomato plants, I was worried about them in this unseasonable wild weather. When I hold the first ripe tomato later this summer, I’ll do what I always do: cherish its round red shape, smell the earthiness of it and be grateful for rain and sun and the cycle of life. This year, I’ll remember the moon had a hand in it too. ​